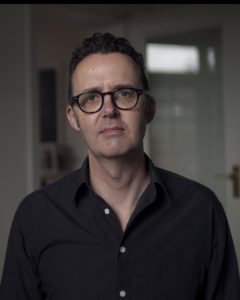 Jonathan is a New Zealand-born director of film & television, based in Melbourne, Australia. Equally acclaimed for his work in comedy and drama, his television credits include The End, a black comedy about assisted dying featuring Frances O’Connor & Harriet Walter that will screen on Sky Atlantic (UK) and Foxtel (Aus) early in 2020, Rosehaven Series 1,2 & 3, Ronny Chieng: International Student, The Family Law, The Unauthorised History of New Zealand & Eating Media Lunch and Outrageous Fortune. With a great affinity for working with comedians, he has won two Australian Directors’ Guild Awards for Best Director, Comedy – in 2016 for his work on Sammy J & Randy in Ricketts Lane and again in 2018 for Rosehaven.