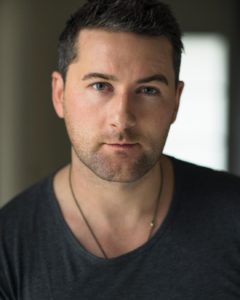 Emmett is a New Zealand born actor, director and screenwriter and has worked in over 40 productions in film, TV and stage, with most recognising him as the young God-in-the-making, Axl, from TV3’s The Almighty Johnsons.

Emmett has gained a passion for writing and directing, most recently directing Shortland Street, the film Thirteen Suspects, written by Rachel Lang, and Auckward Love, which he also co-wrote and produced. Emmett is also a regular tutor, mentor and advisor to the board at the Auckland based drama school, The Actors’ Program, and is a co-creator of a new program The Directors’ Program.

Emmett’s passions as a director lie in honest, raw and connected work, with a strong focus on relationships and emotional history.